EBN Members top in class at the World Incubation Summit

EBN Member, Technoport S.A, has been awarded ‘Top Challenger Europe’ at the World Incubation Summit in Toronto. This award recognised the impressive work that Technoport team is providing in Luxembourg to support incubation and entrepreneurship. Indeed, Technoport is celebrating this year 20 years of incubation in Luxembourg and is co-organising the EBN Congress, ‘Future of Innovation’, from 6 to 8 June 2018 in Esch-sur-Alzette, to showcase the importance of looking into new models and strategies for the future of innovation.

As the winner of “Top Challenger Europe”, EU|BIC  Technoport SA proves that its technology-based incubator coupled with co-working space and Fab Lab is the right mix for supporting entrepreneurs from the idea to scale up and internationalisation.

Diego De Biasio, Technoport SA’s CEO, was honored to receive the award:"This indirectly confirms that the work we are doing at Technoport SA is producing results that can be shown globally.”

However, Technoport SA was not the only one to receive the award at World Incubation Summit.  Five other EU|BICs have been globally recognised for their excellence in supporting innovation and entrepreneurship.

Congratulations to the following EU|BICs: 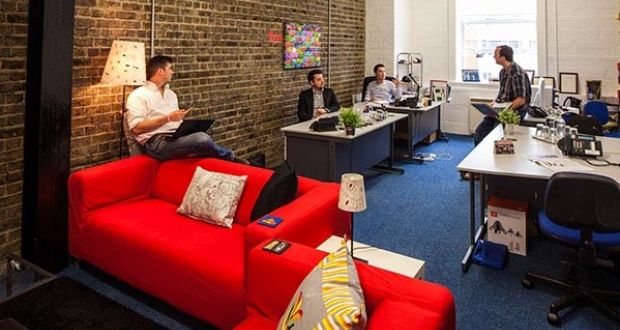 Read more in The Irish Times

Imec (Belgium), the world-leading R&D and innovation hub in nanoelectronics and digital technologies, has ranked  fourth  in the category “World Top Business Accelerator – Linked to University”.

Centech (Canada), one of our recently certified EU|BICs has also been recognised for its excellence in supporting entrepreneurs – the technology-focused incubator took the  ninth place in category World Top Business Accelerator – Linked to University.

IPN (Portugal), science-based incubator with a special focus on tech-transfer and creation of spin-offs, received the World Top Business Incubator – Affiliated with University award for its  achievements compared to their global peers.

@IPNunes So grateful for the 5th place in the world's best incubator award ????????
Amazing job by all the team, great community and big challenges ahead! #UBIAwards18 #wis18 #IPNrocks @UnivdeCoimbra #IPC #Portugal @StartupPortugal pic.twitter.com/rZngUFFuSw

Berytech (Lebanon), the first EU|BIC in the region to be certified, has made impressive achievements in supporting entrepreneurs  since it was  founded in 2001, for which it has been awarded “ Most Promising Program”. As Technoport SA, Berytech also received “A Top Challenger” award.

EBN congratulates all the awarded EU|BICs, proud that EU|BIC values and commitment to innovation and entrepreneurship is recognised worldwide.

Back to News list
EBN Newsletter
Our Next Events