ANCES, the Spanish EU|BICs Association, has released their annual report 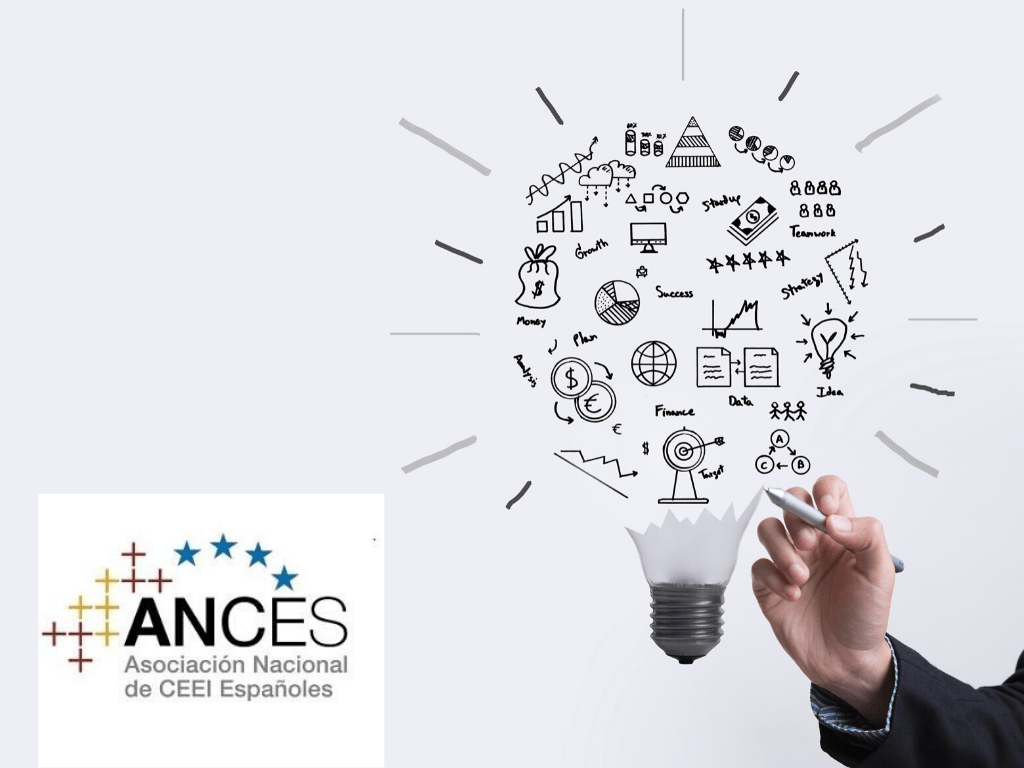 We are proudly announcing that EBN Member the Spanish National Association of EU|BICs, ANCES,  has released the annual report highlighting the impact Business Support Organisations, Incubators, EU|BICs are having in both local and regional ecosystems.

As the President, Alvaro Simon mentioned that despite the difficulties, the Spanish EU|BICs have been working hard in the past year to position ANCES in the Spanish ecosystem to support innovative entrepreneurship, making the network bigger, looking for new incomes, offering new services to their members and participating in international projects.

Open Innovation ANCES has shown to be a great initiative once again. With the participation of 10 corporates challenging 110 companies.

Numbers are proving that the Spanish EU|BICs can make a big impact on their ecosystems, with:

You can download the full report (in Spanish) here. 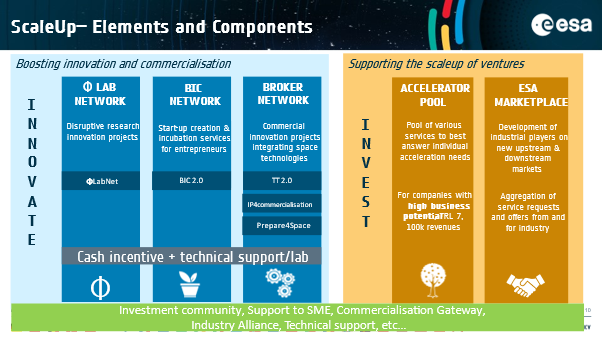 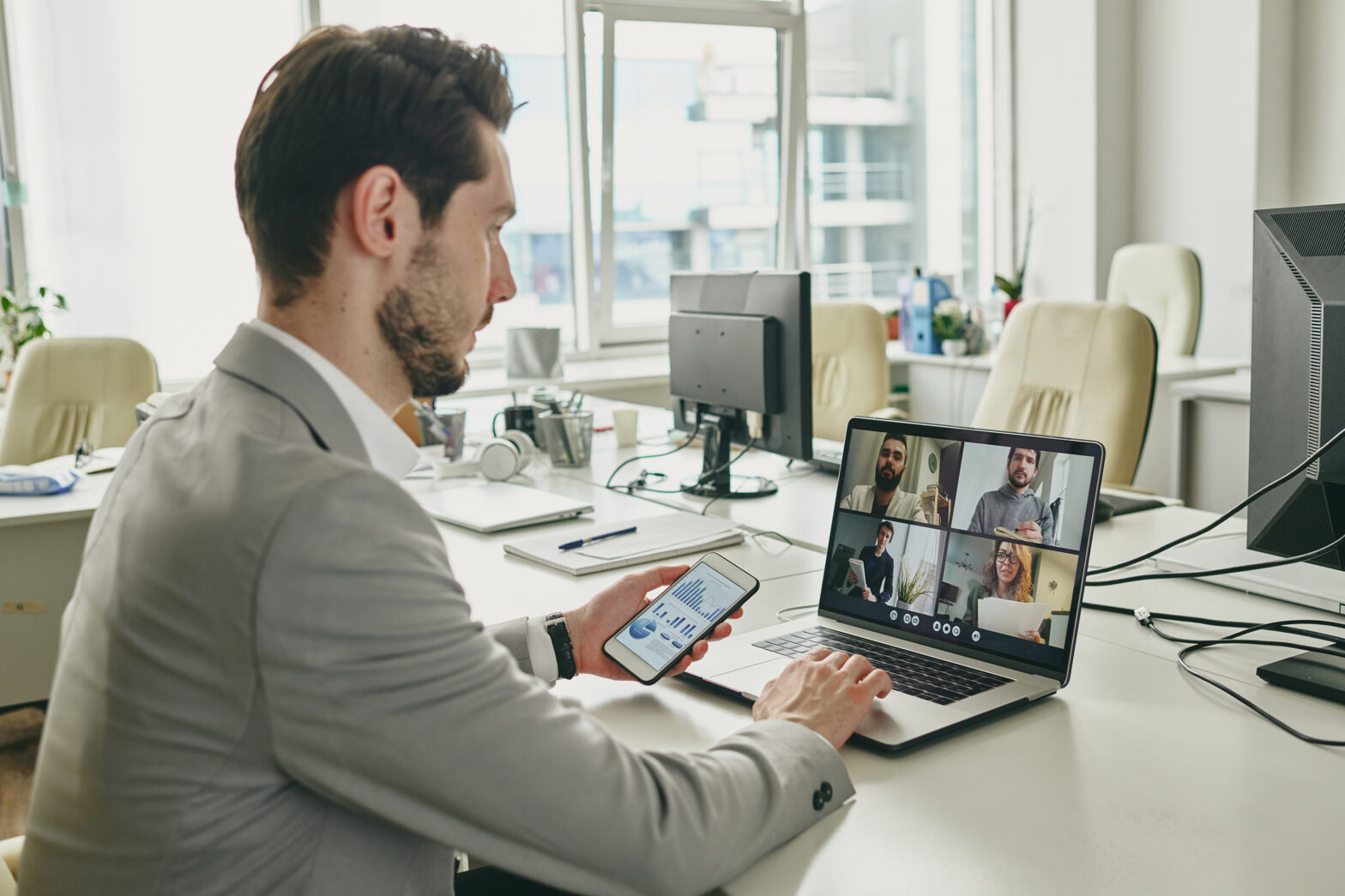 EBN News EU|BIC News EU|BIC Services News September 27, 2022
Pre-acceleration programme Boost Your Ideas - EU|BIC Lazio Innova
Boost Your Ideas (BYI) pre-acceleration program had been set up to scout innovative solutions for the economic and competitive repositioning of Lazio in the post-Covid recovery. According to the success of the first edition of the initiative in 2020, the program has now reached its 4th edition (ongoing). It provides mentorship and rewards in services and money to the best solutions selected at the end of its 3rd phase. 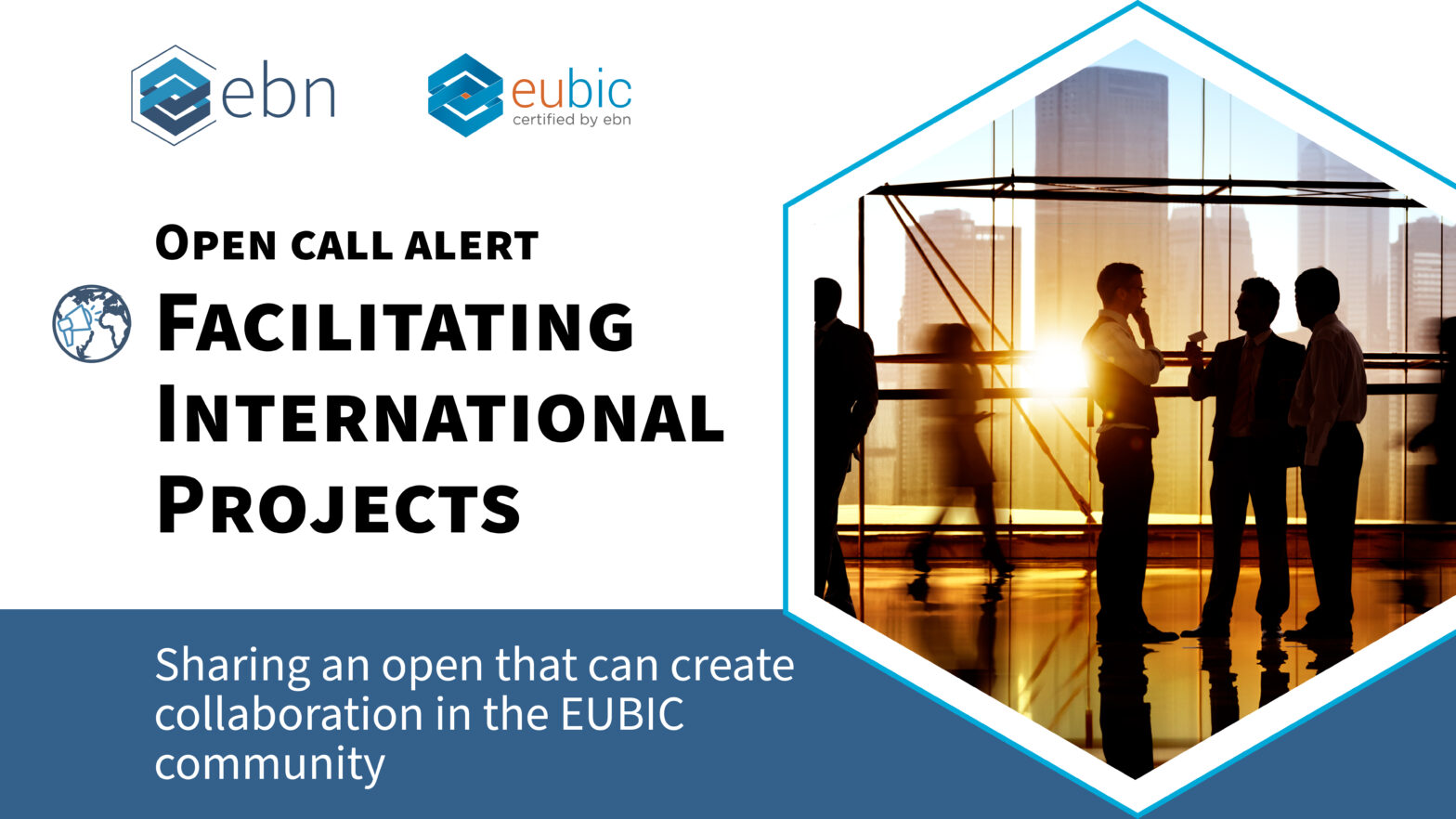