Every year since 2016,  Campus mondial de la mer (Technopôle Brest-Iroise ) organises Ocean Hackathon®, an initiative which encourages sharing and the use of new digital technologies and an entrepreneurial spirit. The resultant projects enhance the value of marine and maritime data, often by repurposing it.

For the fifth edition in 2020, 570 participants split in 83 teams developed during 48 hours a prototype to tackle a challenge based on the use of marine digital data.  On December 4th, the Grand Finale brought together the winning teams from the 11 cities taking part in the event in France, Spain, Italy, Croatia and Mexico. The Ocean Hackathon® Ambassadors then rewarded the teams from Ancona-Italy (1st), Mexico city-Mexico (2nd) and Split-Croatia (3rd). A special prize from the French Ministry of the Sea was also offered to the team from La Rochelle, France. 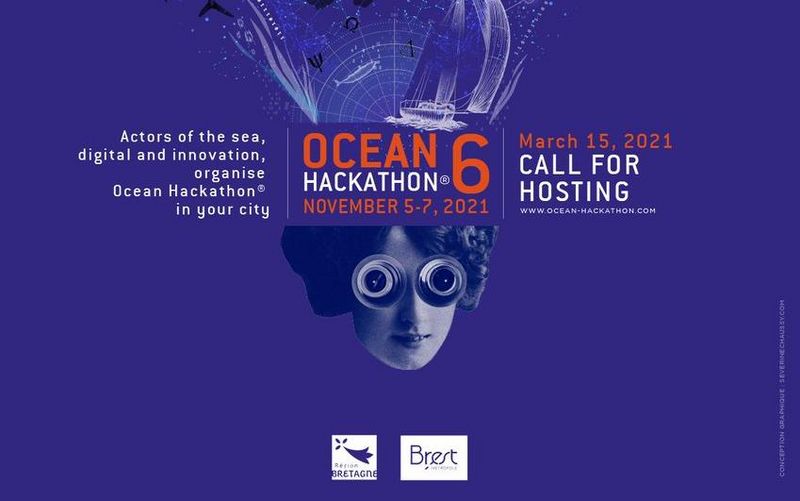 The sixth edition of Ocean Hackathon® will be organised from 5 to 7 November 2021 simultaneously in several cities in France and abroad. Ocean Hackathon® is in permanent evolution to better federate the community, to support projects that will blossom in the near future, but also to make data more accessible.

You are a legal entity and you have the desire and the resources to organise Ocean Hackathon® in your city? Let us accompany you throughout the project ! 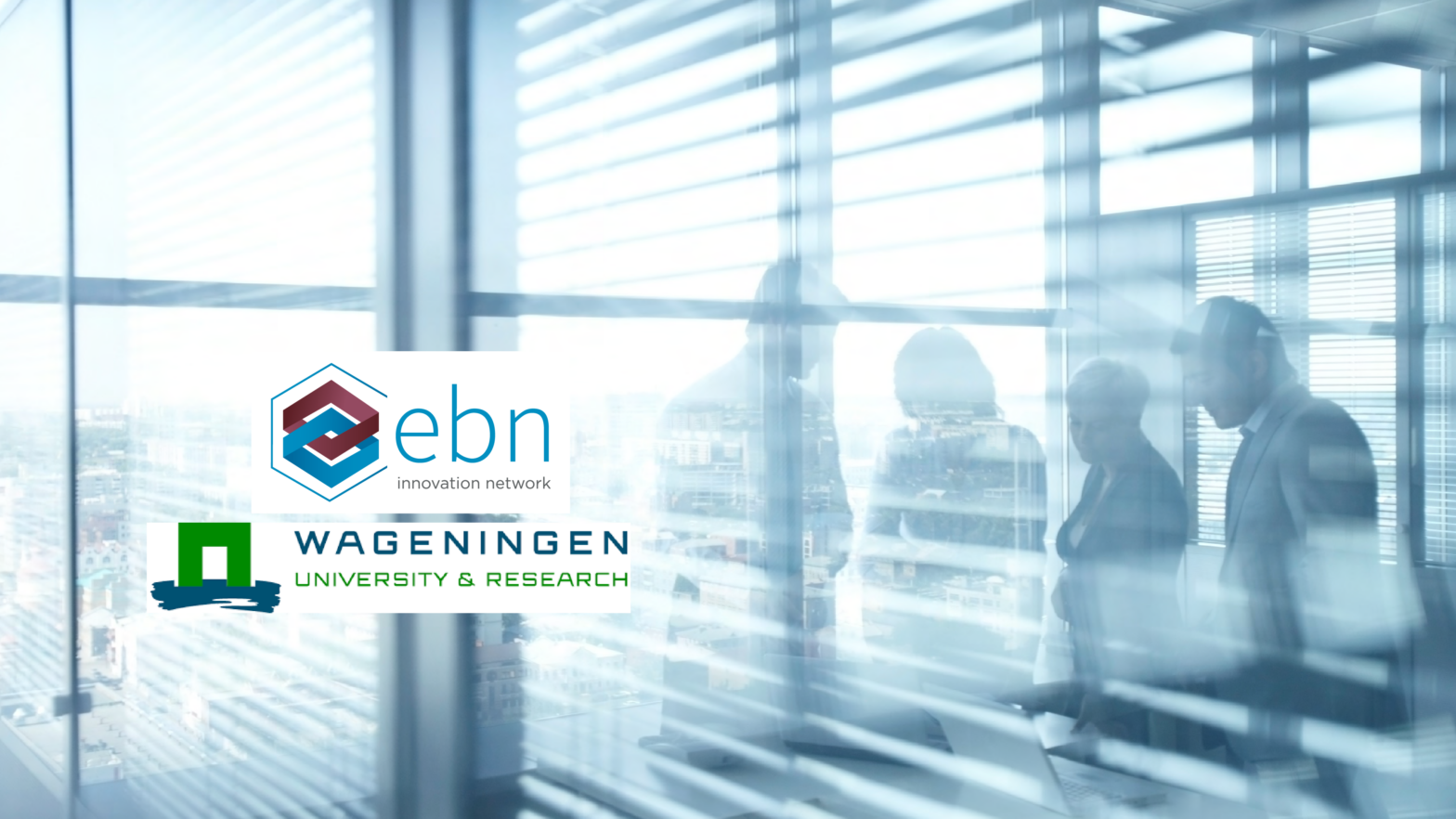 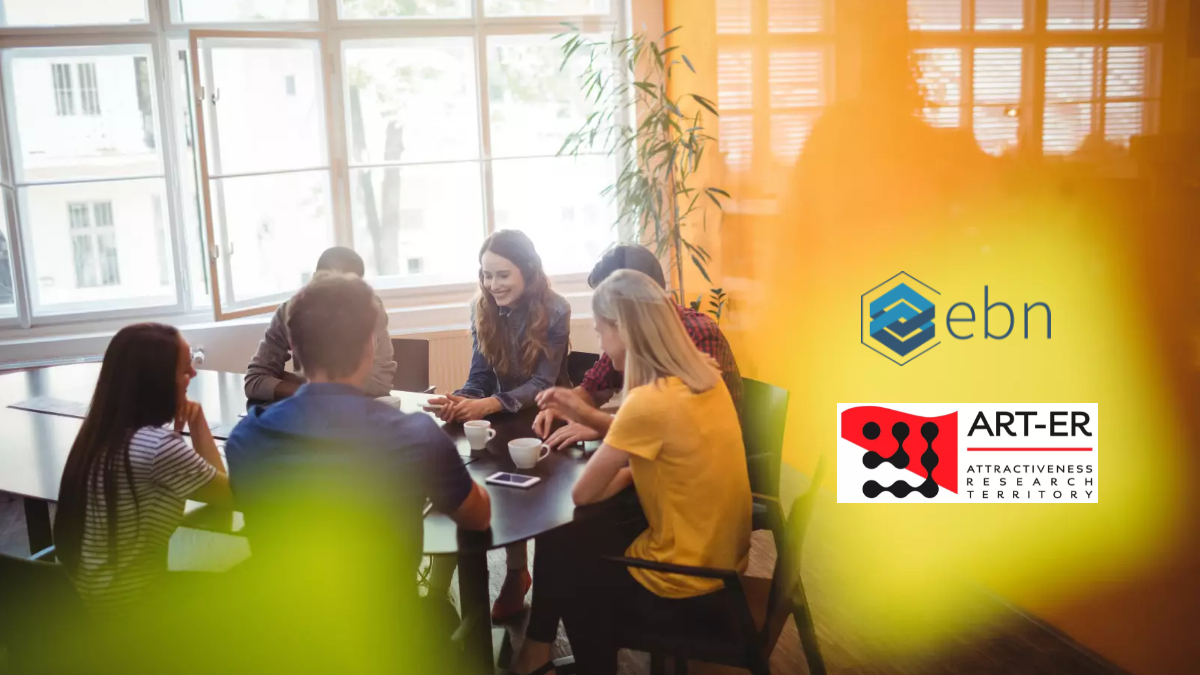