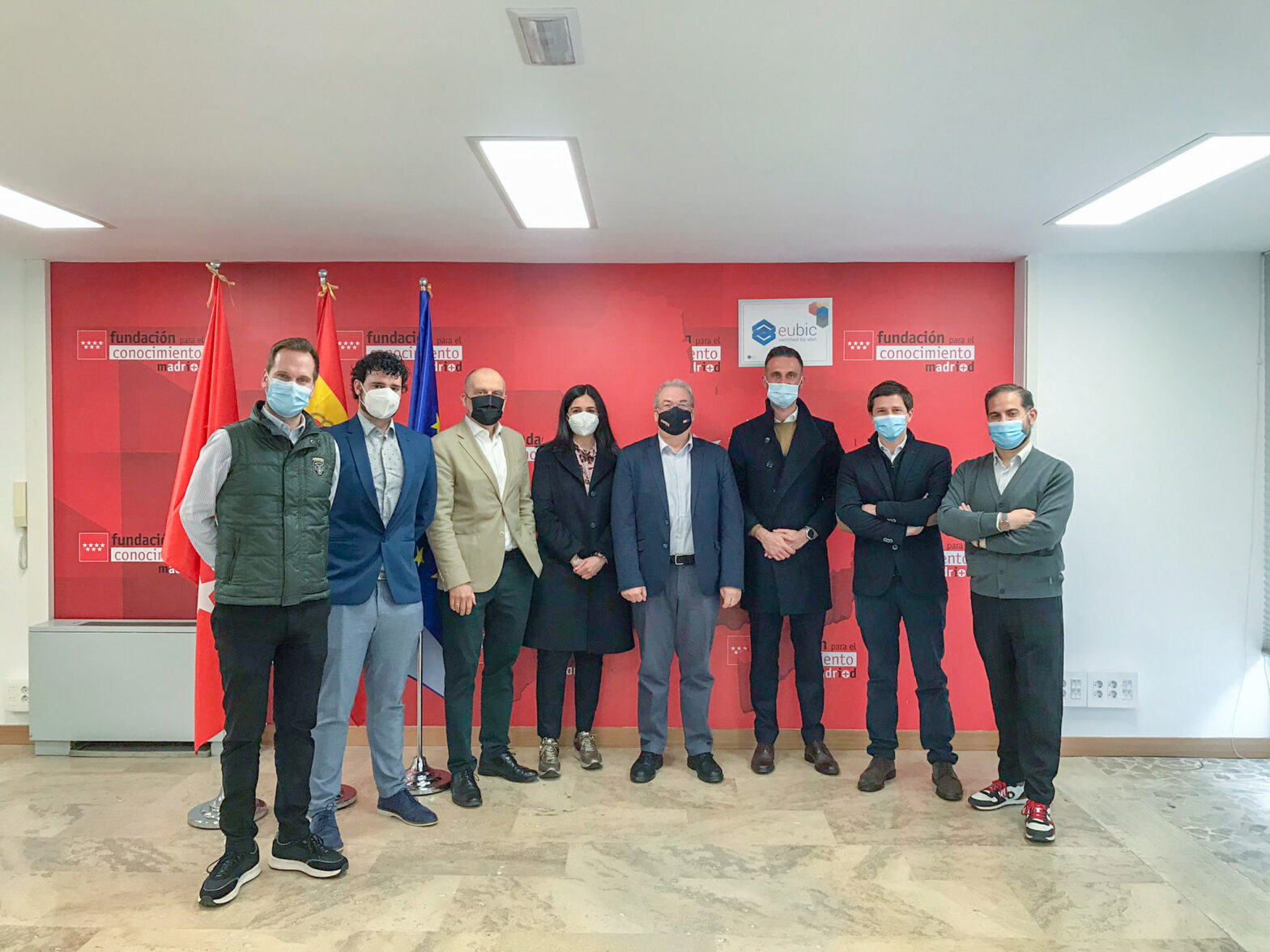 An example is the ESA BIC Madrid Region. In this Business Incubation Centre of the European Space Agency (ESA) and the Community of Madrid, we provide incubation through a network of Science Parks, Public Universities, and other Incubators, accelerators, and venture builders in Madrid – under the coordination of EU|BIC madri+d Foundation. We support startups in transforming their space technology into a business for the industries, scientific research, and the general market. We also make non-space technology and services available for the space sector.

In healthstart madri+d we support technological startups from hospitals, health centres, and universities through decentralized incubation partners like incubators and innovation centres.

Eduardo Díaz, the Head of Entrepreneurship Unit at Fundación madri+d

Another successful case is the Business Angels Network BAN madri+d. Started in 2006, it specializes in financing startups with a scientific-technological base in Seed and Early-Stage rounds. It has raised €20 M in direct investment for 72 companies and €150 M in additional indirect investment. Its 150 members are Business Angels, VCs, Family Offices and PledgeFunds.

We also provide ecosystem analysis and coordination, with the most accurate public information on a startup’s ecosystem in the region: innovative startups, incubators, accelerators, incubators, investors, through Startup Radar madri+d.

The EBN secretariat had the opportunity to visit EU|BIC member Fundación para el Conocimiento madri+d. Our CEO, Laura Lecci and Senior Project Leader Rubén Carrandi met with the Fundación madri+d team, political representatives, and with some of the startups supported by this EU|BIC.

Fundación para el Conocimiento madri+d (2002) is an institution established under the initiative of the regional government of Madrid to promote the development of science and technology knowledge, enhancing technology innovation and consolidating joint actions between the scientific and business communities. In entrepreneurship, the foundation develops support programs in space, health, or clean energy. And with success! Through its different programmes and networks, madri+d has supported, for example:

Algaenergy – produces biostimulants and other microalgae-based agrobiological products with a panoply of possible applications. With high efficiency and sustainability as a throughline, they developed solutions for agriculture, nutrition, and cosmetics, for example. At this moment, they are investigating the potential for application in the pharmaceutical and energy sector. Created in 2007 and headquartered in the Alcobendas (Madrid), it has subsidiaries in the United States, Mexico, Brazil, Australia, Japan, France, Italy, Turkey and India. They were beneficiaries of the SME instrument coaching service provided by madri+d for its development and growth. It was also recognised by madri+d awards as one of the most innovative startups in the region.

LuzWavelabs  – A technology spin-off of the Carlos III University of Madrid. Created in 2013, Luz WaveLabs develops Terahertz technology with a signal quality 1.000.000 times higher than any other system in the market and with the possibility of integrating its development in PICs (photonic chips). They were mentored by the madri+d Network of Certified Business Mentors, an international reference in mentoring for entrepreneurs, formed by more than 700 businessmen and professionals of recognized trajectory helping startups in their countries to consolidate their success.

CANARD Drones – An alternative solution for airport inspection of NAVAIDs and runways. It uses drones instead of piloted aircraft. Major airports are already relying on CANARD to perform PAPI calibration and ALS inspection. Created in 2015, the company was incubated in the ESA BIC program.

Bnext – a startup in the financial sector that allows its users to access, through its marketplace, have a variety of tailored financial and insurance products on offer by selected partners. Created in 2017, it has become one of the fastest-growing companies in the Spanish Fintech sector. It started with the support of the Business Angels Network madri+d. In 18 months it has multiplied by more than 10 its number of users, exceeding 300,000. In the last 12 months, Bnext has processed more than 430 million euros in 11.6 million transactions. In 2019 it closed the largest Series A funding round in the Spanish Fintech sector, and the second largest of this series in Spain, for €25 million. This year the startup has raised more than 3.3 million euros in its equity crowdfunding, which has led to a record number of 4,988 investors in an hour.

CORIFY Care – Located in Madrid and supported by the world’s leading experts in cardiac arrhythmias, CORIFY emerged as a spin-off from the University Hospital Gregorio Marañón and the Polytechnic University of Valencia. Its novel medical device to non-invasively map cardiac arrhythmias in real-time will improve the treatment of more than 10 million patients with atrial fibrillation in Europe alone. CORIFY Care has been a successful case of healthstart madri+d.

What is an EU|BIC? Certified EU|BICs use business and innovation as a force for regional (economic, social, and sustainable) development with the best possible actions to create thriving startups and SMEs. EU|BICs meet the highest verified standards in business support services and take real steps to ensure that their services are best advantageous to their clients and support greater wellbeing in their regions. There are now more than 110 quality-certified EU|BICs and 30+ Associate Members in over 35 countries shaping the global EU|BIC community.

Joao Carvalho
Back to all posts 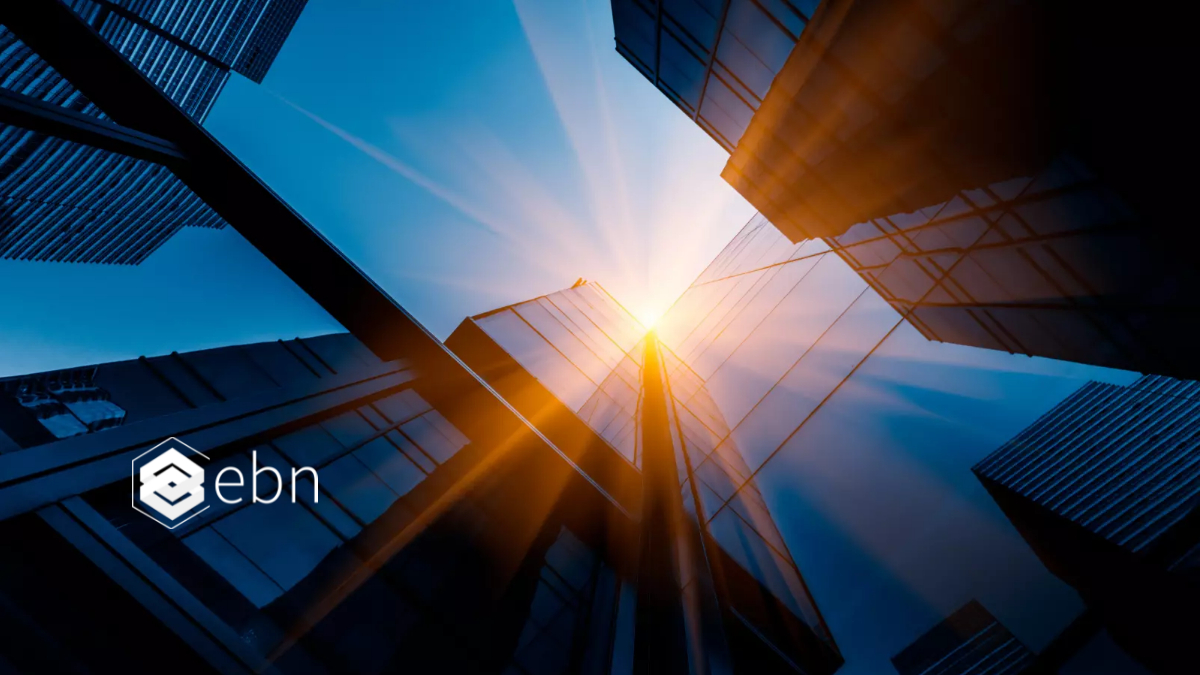 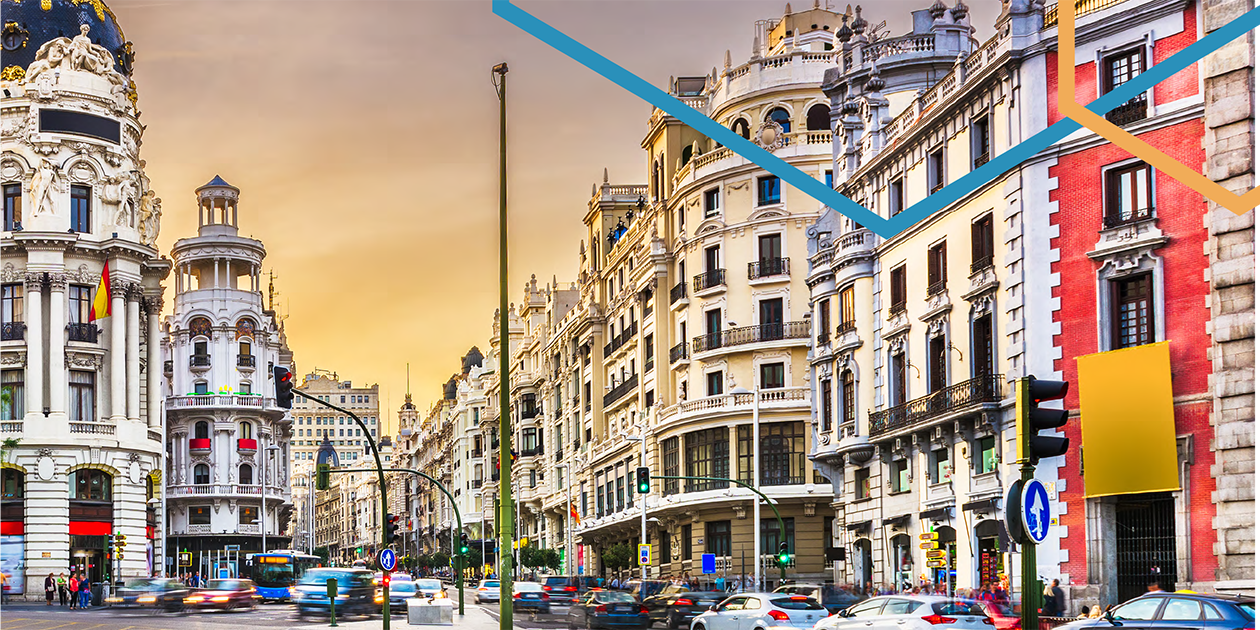 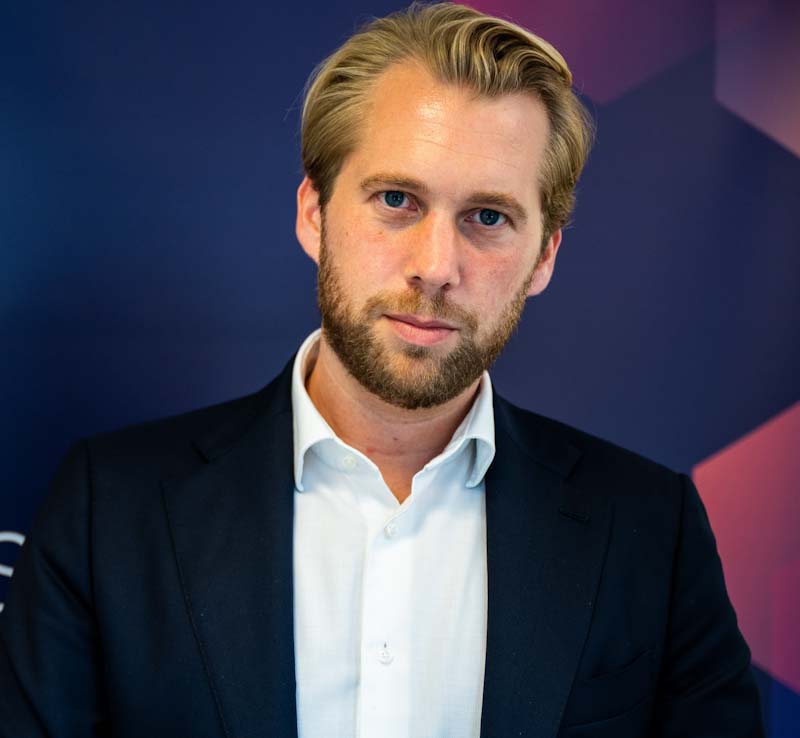 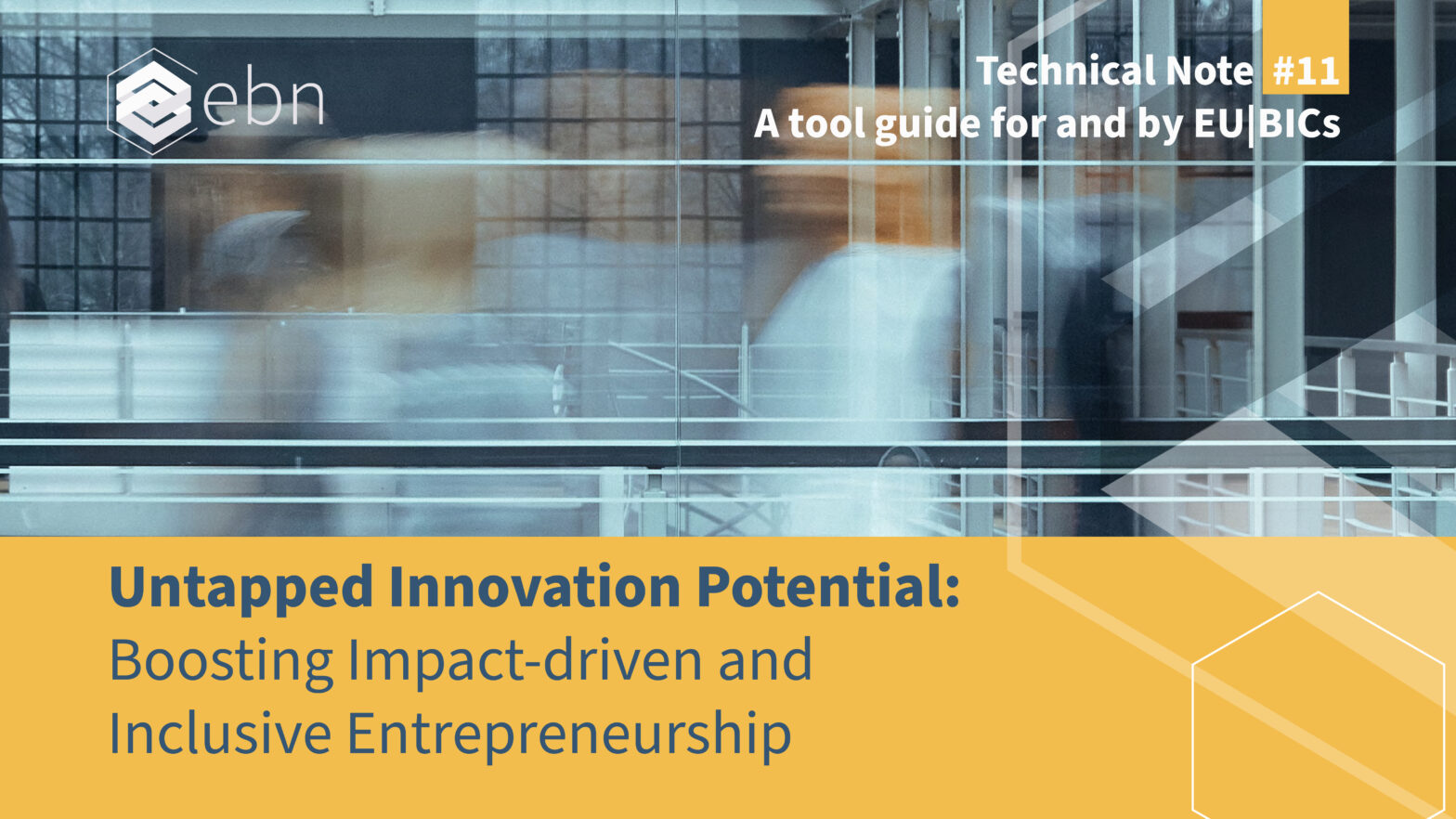